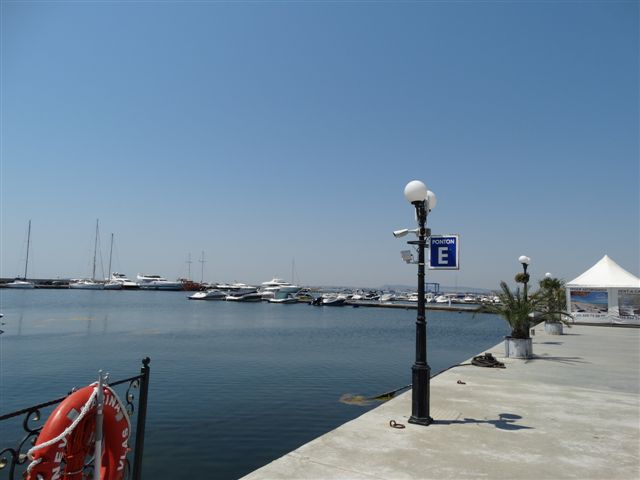 The resort town of Sveti Vlas lies at the foot of the southern slopes of the Stara Planina mountain range, on the Black Sea coast, 10 km from the historic town of Nessebar, 35 km from Bourgas. Nature has made this place a unique microclimate, a beneficial effect on all who were lucky enough to be here, and especially -on people with respiratory problems. The blue sea, golden sand, pine forest on the slopes - all this pleases the eye and heart, and a wonderful crystal air makes you feel free and easy.
St Vlas - one of the oldest settlements of the district of Nessebar. The village was founded by the ancient Thracians in antiquity bore the name of Larisa. In the fourteenth century, the village was named in honor of St. Vlas - the patron saint of merchants, pastoralists, healer. In XIV-XVIII centuries there existed a monastery of St. Vlas, which was destroyed by pirate raids. Even during the Ottoman rule in these places there were many Orthodox monasteries.
In 1963, Saint Vlas was declared a health resort. From this moment begins its active development, has acquired particularly impressive scale in the last few years. In 2006, Saint Vlas gained city status. Here is year-round functioning infrastructure, has everything you need for a permanent home and relax at any time of the year - lovely sandy beaches, schools and kindergartens, shops, hotels and restaurants economy class, luxurious complexes and luxury boutiques. Attractions Resorts yavlaetsya modern marina. Thanks to the Russians call Saint Vlas "Bulgarian Monte Carlo." 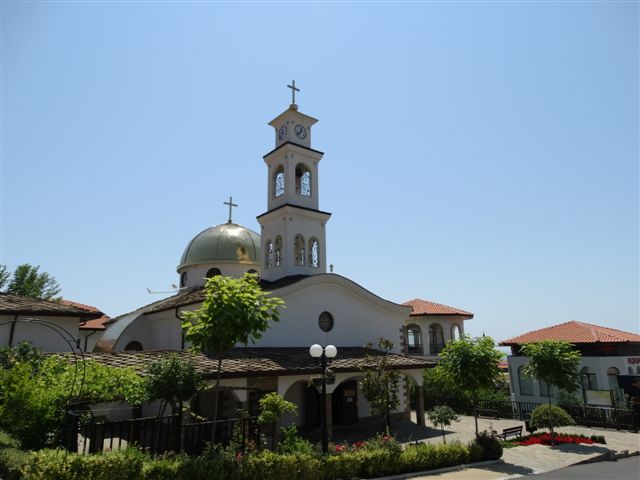 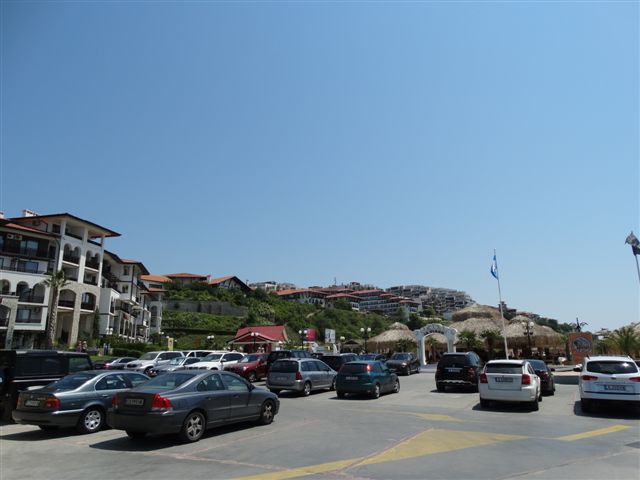 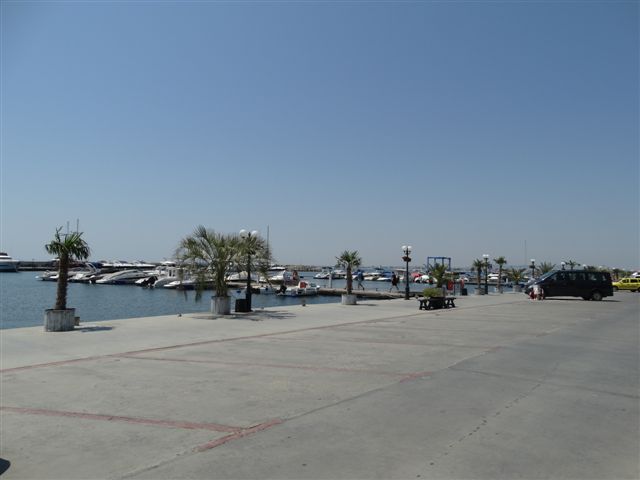 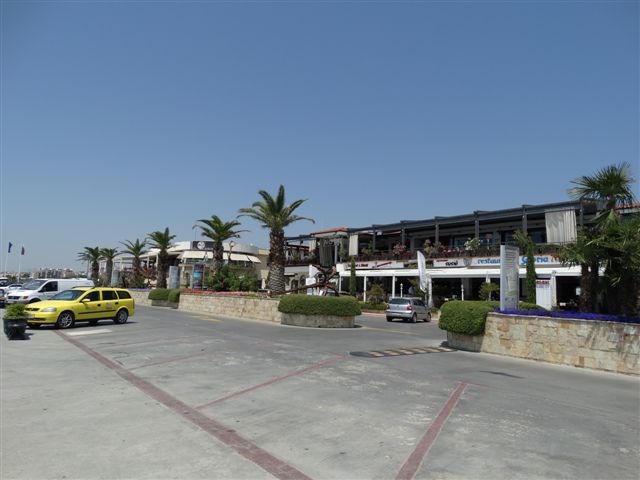 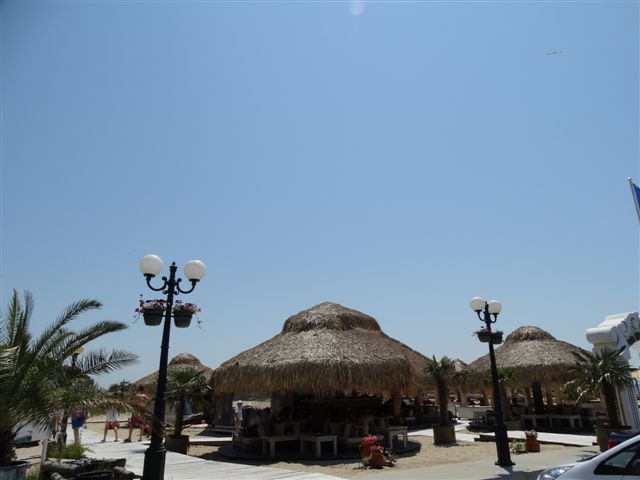 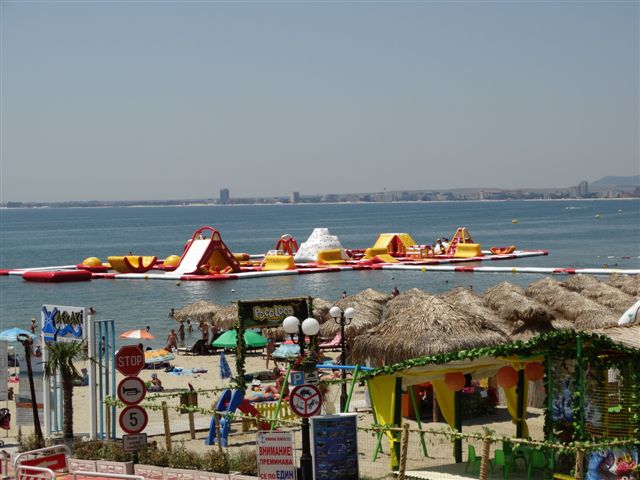 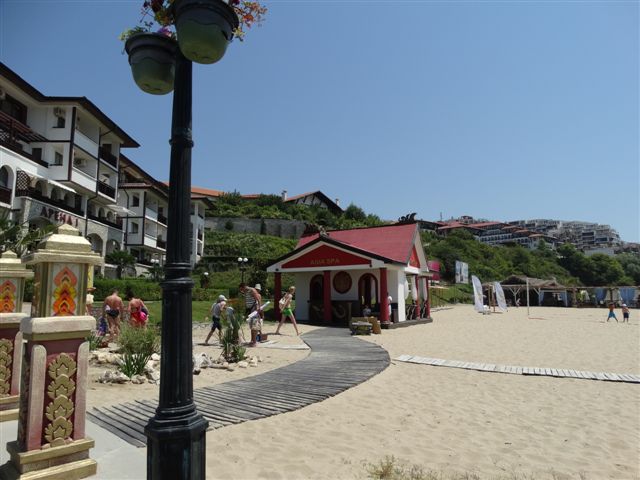 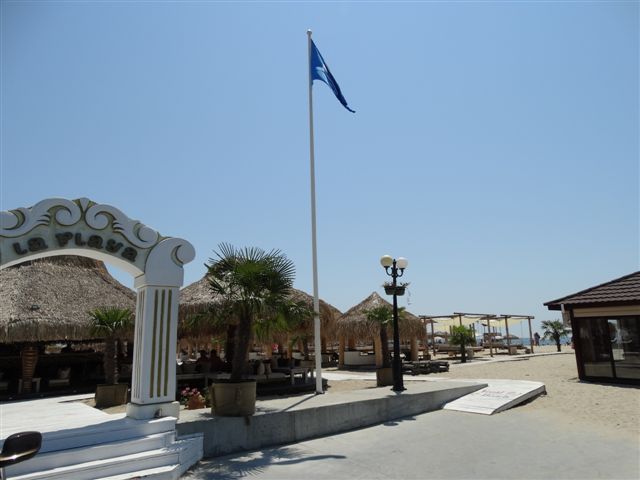