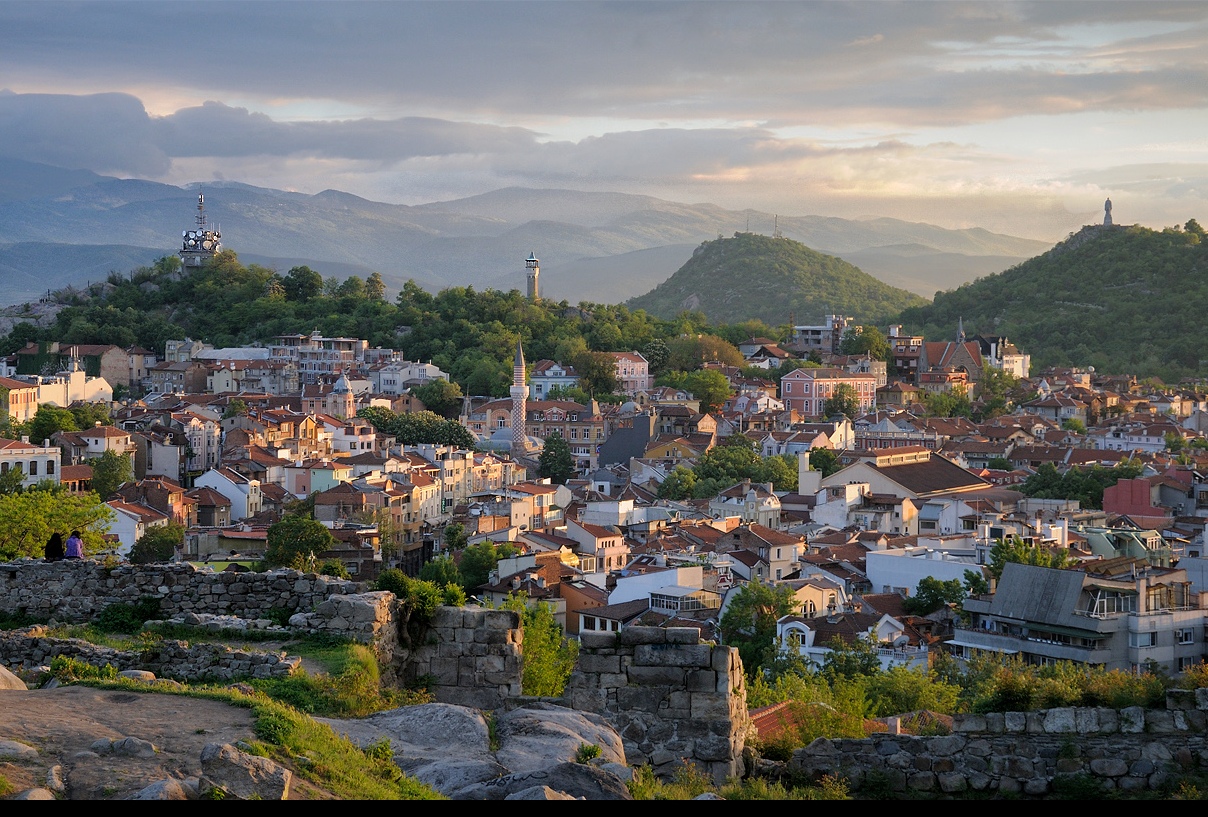 Plovdiv, picturesquely spread out on the banks of the deep river Maritsa - the second largest city in Bulgaria, a contemporary of ancient Troy, one of the oldest cities in Europe. Many thousands of years ago, he came here on seven hills, at the crossroads, the guiding from west to east. Due to its strategic location, the city has always been at the center of recent regional developments. Thracian fortified settlement Emvolpiada, ancient Greek fortress Philipopolis blooming Trimontsium Roman, Byzantine and Old Bulgarian Puldin, Ottoman Filibe, and after the Liberation - the capital of Eastern Rumelia today Plovdiv - a real treasure that can surprise even the most sophisticated connoisseurs and lovers of history and antiquities. Here are collected the ancient city walls, stadiums, theaters, Byzantine basilicas, Ottoman mosques, revivalist residential quarter "Stari Grad". Here, in one of the highest hills, is a monument to Soviet soldiers "Alyosha".
Plovdiv - an important industrial and business center, a major transport hub, scientific, cultural and educational center. Here are 6 universities in dozens of schools and gymnasiums. In Plovdiv for over a hundred years annual international trade fair - the main economic exhibition in Bulgaria. The city is located 150 km from the capital Sofia. Just 15 km away from Plovdiv starts amazing beauty of the Rhodope mountain range and 50 km are the majestic peaks of the Stara Planina. 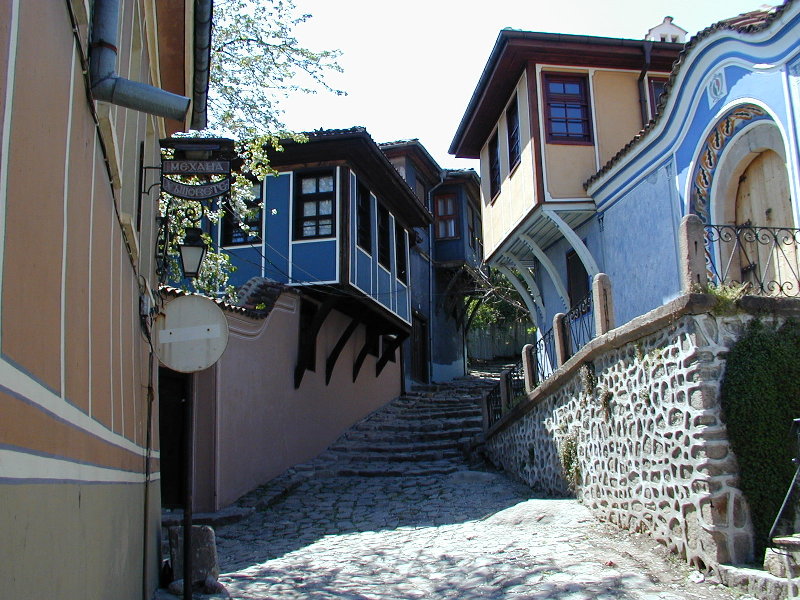 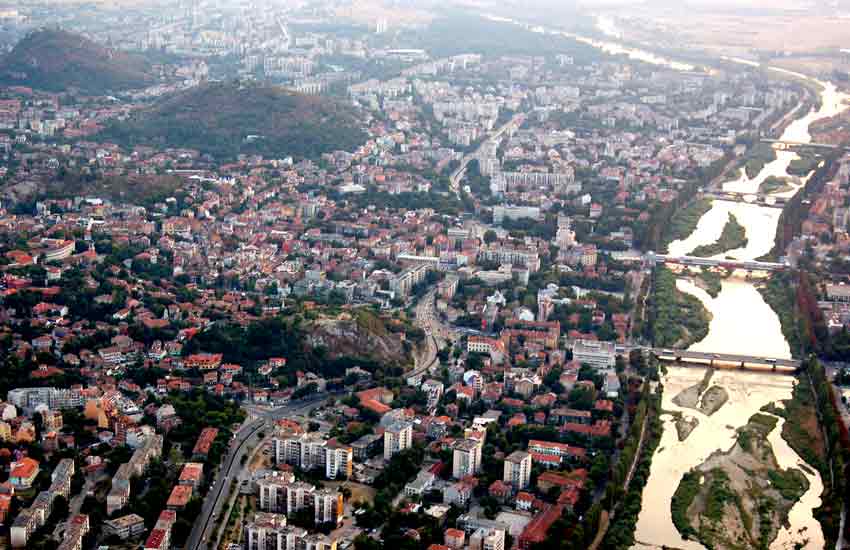 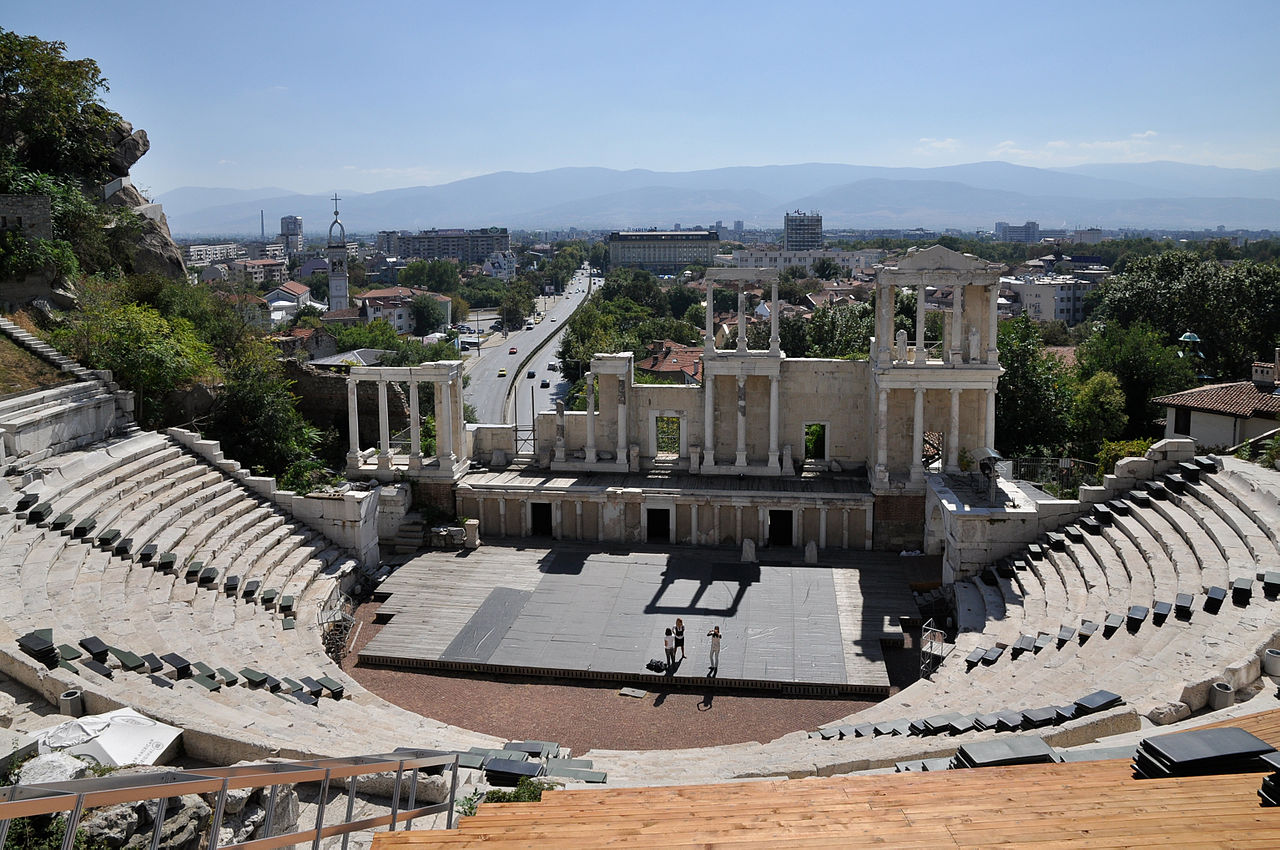 We will resell your property quickly! Resell your apartment with us!

We are looking for resale properties in Sunny Beach,Saint Vlas,Sozopol

Urgent! We are looking for a house or a townhouse for our clients!

Payment of expenses in Bulgaria.

About Bulgaria with love. Yasna Polyana

Useful tips. How to sell property in Bulgaria.

Real estate on the South Coast of Bulgaria

Why when buying property in Bulgaria choose us ?