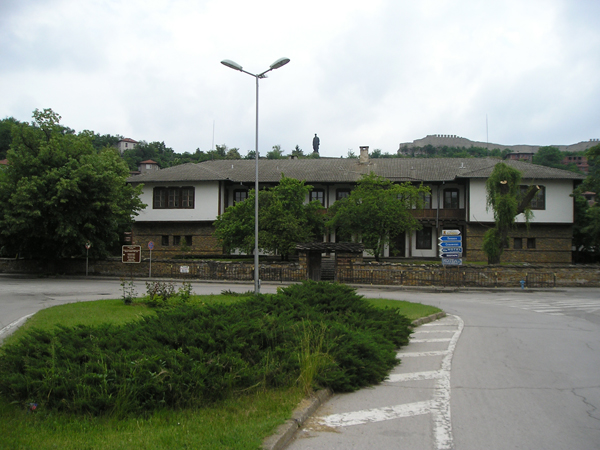 Lovech - one of the oldest inhabited places in Bulgaria, whose history goes back to the stone age. The city is situated on the banks of the Osum River, in the foothills of the Stara Planina mountain, 150 km away from Sofia. The most picturesque part of the city - the area "Varosha" historical and architectural reserve, monument of the Bulgarian Revival.
Lovech - an important cultural and industrial center, tronsportny node. Among its attractions - the only one on the Balkan peninsula covered bridge over the river Osam, the remains of a medieval fortress, which is located at the foot of revivalist quarter "Varosha" with its restored old houses. The city has a historical museum, art gallery. In the district of Lovech are several caves, where visible traces of settlements of stone and bronze age. 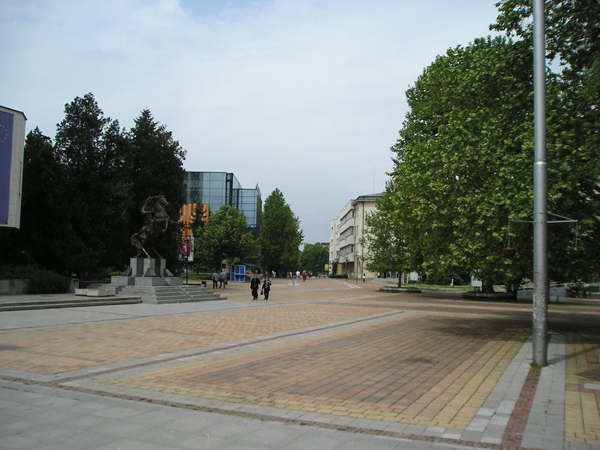 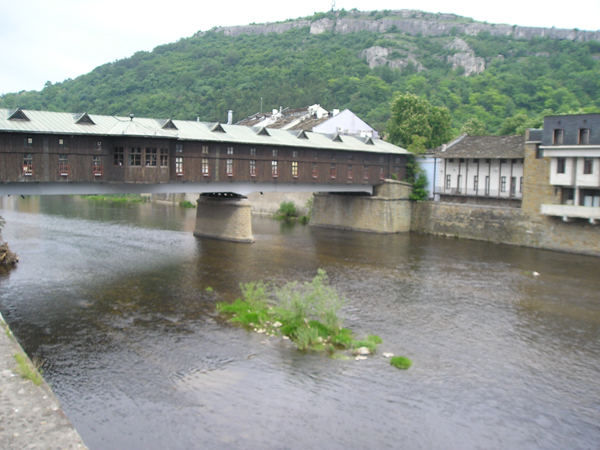 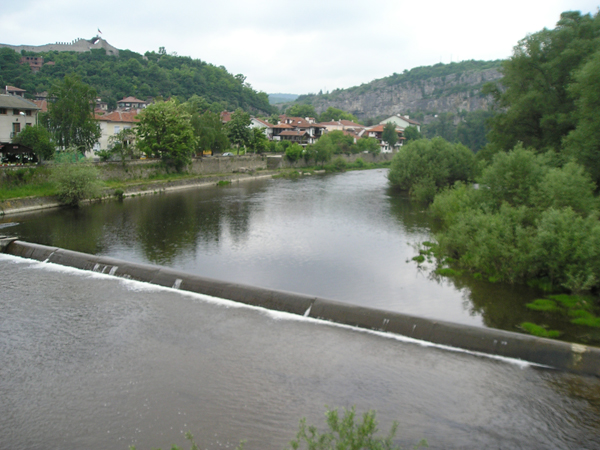